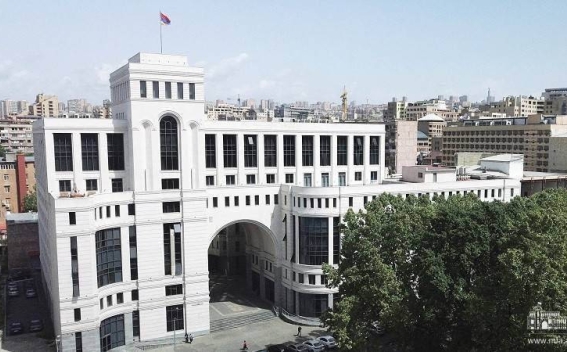 The Republic of Armenia demands a clear assessment of the appalling war crimes committed by the Azerbaijani armed forces in this and previous periods. We will consistently pursue to voice the issue in relevant international platforms and courts and bring to justice the perpetrators and organizers of the above-mentioned crimes, including by the application of international sanctions. In this context, a due international investigation is imperative.

At the same time, the international community is obliged to increase pressure on Azerbaijan for the immediate repatriation of all Armenian prisoners of war and civilians illegally held in Azerbaijan, clarification of cases of enforced disappearances, and the fates of the missing persons.