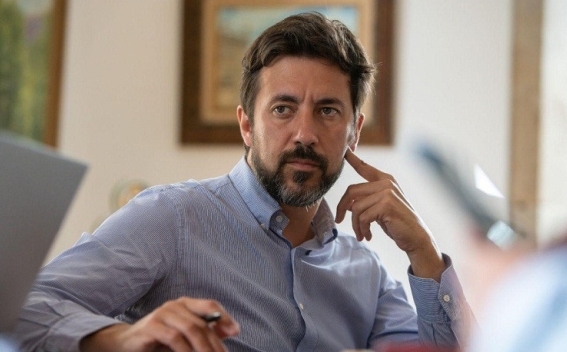 Anton Gomez-Reino, a member of the Congress of Deputies of Spain, has considered the killing of Armenian prisoners of war (POWs) by the armed forces of Azerbaijan unacceptable, NEWS.am reports.

"The savage images of Azerbaijani soldiers shooting Armenian prisoners of war to death are unacceptable. It is doubly intolerable to perversely use the political position that your [natural] gas gives you (in times of world hunger) to carry out invasions and violate human rights," the aforesaid Spanish lawmaker wrote on Twitter.