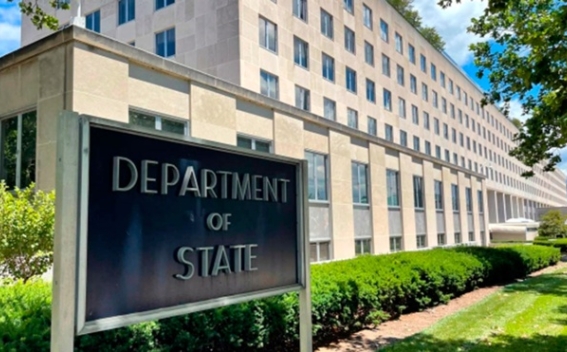 A full and impartial investigation should bring those responsible to justice. Baku's return of 17 Armenian prisoners of war on October 4 was a significant and positive step forward,  the U.S. State Department's Bureau of European and Eurasian Affairs tweeted.

On October 11 a video with torture of Armenian servicemen, allegedly filmed during Azerbaijan's September aggression on Armenian territory, shared in social networks.