War in Ukraine should not make us forget conflicts in Armenia, Syria, Iraq: Macron 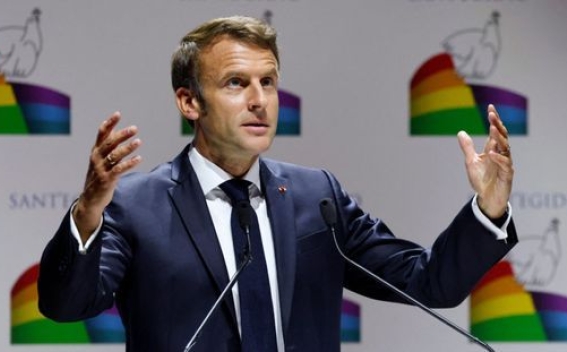 The war in Ukraine should not make us forget other conflicts in Armenia, Syria, Iraq, Somalia and the Near and Middle East, french president Emmanuel Macron said on Sunday, Public Radio of Armenia reports.

The President was speaking at the opening of a three-day peace conference in Rome.

Speaking about Ukraine, Macron said “it’s up to Ukraine to decide the time and terms of peace with Russia.”

He said the international community will be there when the Ukrainian government chooses that time.