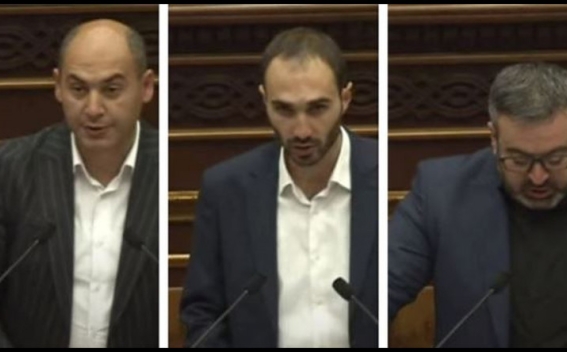 They will replace former MPs Artur Vanetsyan of the Pativ Unem faction, Artur Ghazinyan and Mkhitar Zakaryan of the Hayastan faction who resigned earlier this year.