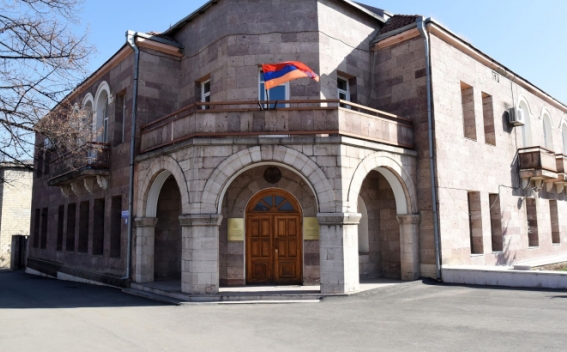 ''The Ministry of Foreign Affairs of the Republic of Artsakh welcomes the resolution adopted by the French Senate on November 15, which condemns Azerbaijan's aggressive and Armenophobia policy towards Armenia and Artsakh.

The resolution reaffirms the need to recognize the Nagorno Karabagh Republic and apply that recognition as a negotiation tool for establishing lasting peace.

The resolution underlines that the repeated aggressive actions of Azerbaijan towards Nagorno Karabagh jeopardize the security and freedom of the Artsakh Armenians.

The Senate calls upon the French Government to do its utmost for Azerbaijan to join immediately the negotiation process for achieving stable peace in the South Caucasus.

The adoption of such a substantive resolution is an important step in political, legal and moral terms, since Azerbaijan's expansionist and belligerent policy is a serious challenge and threat not only to the Armenian people and Armenian statehood, but also to regional stability and the entre civilized world.

We express our gratitude to our friends in France for displaying an unambiguous and principled stance'', the statement reads.