Many in NATO believe that Turkey has created an awkward situation for the alliance: Finnish Foreign Ministry 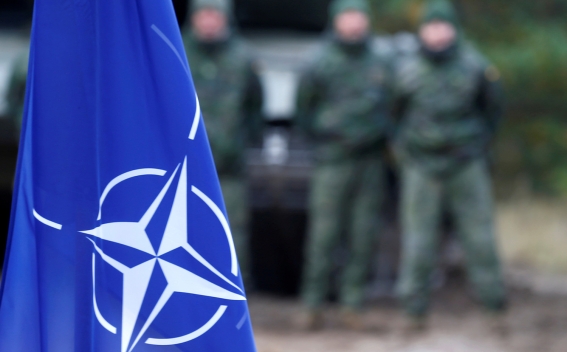 Finnish Foreign Minister Pekka Haavisto told a press briefing that many NATO member states believe Turkey has created an awkward situation for the alliance by delaying ratification of Sweden and Finland's application for membership, NEWS.am reports.
"As far as Turkey is concerned, the goal is to have the next trilateral meeting with Turkey and Sweden very soon. We are not alone on this issue. Many NATO countries find the situation a bit awkward in terms of NATO's open door policy," the foreign minister said.
Earlier, Swedish Prime Minister Ulf Kristersson said after talks with Turkish President Recep Tayyip Erdogan that the country would fully comply with the agreement with Turkey on the issue of joining the North Atlantic Alliance.
He also promised that the country would fulfill its obligations as an ally in the alliance in the future.