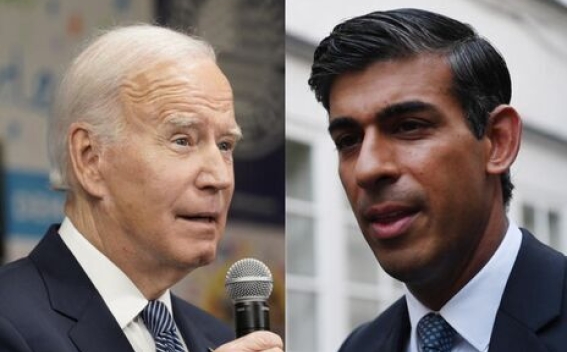 The leaders discussed Russia’s barbaric missile strikes in Ukraine and underscored their governments’ strong support for Ukraine as it defends itself against Russian aggression.

They also discussed the explosion that took place in the eastern part of Poland and our full support for Poland’s ongoing investigation. The leaders coordinated on a range of global issues, including the challenges posed by China.

They discussed the global need to step up ambitions to tackle the climate crisis, as well as the importance of securing sustainable and affordable energy supplies.