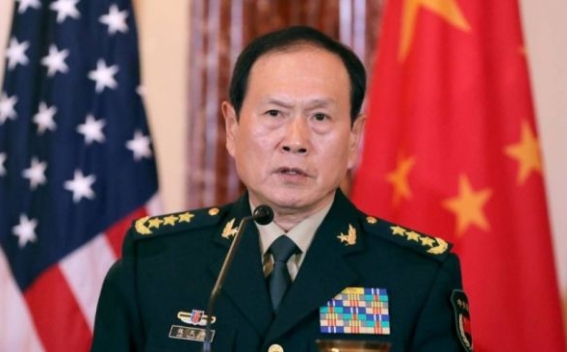 The Taiwan issue is a red line in Sino-US relations that must not be crossed, China’s Defense Minister Wei Fenghe, a member of the State Council, said at a meeting with the Pentagon’s chief Lloyd Austin on the sidelines of a meeting ASEAN defense ministers with dialogue partners in Cambodia, TASS reports.

"The Taiwan issue is the core of China's key interests, as well as number one red line in Sino-US relations that must not be crossed," Wei is quoted as saying in the Chinese Defense Ministry’s message on the WeChat social network.

Wei stressed that Taiwan was part of China, and the settlement of the Taiwan issue was "a private matter for the Chinese people."

"No external forces have the right to interfere," he warned.