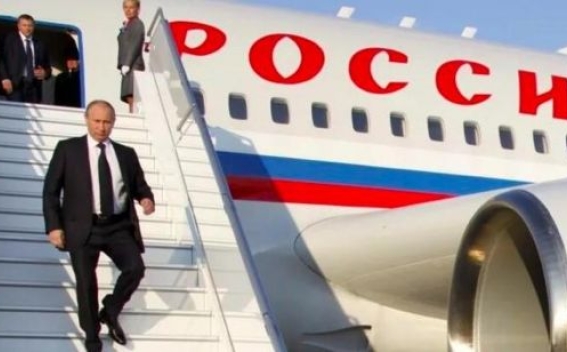 The session will be held in both the closed and open formats and envisages a signing of a number of documents.

The Kremlin press service earlier reported that the summit in Yerevan would focus on key cooperation areas within the organization, as well as on important international and regional problems.

President Putin is expected to hold a meeting with Armenian Prime Minister Nikol Pashinyan on the sidelines of the event. Kremlin spokesman Dmitry Peskov said earlier that the Russian leader "will have an opportunity" to meet with his Belarusian counterpart as well.