There are problems but they are being resolved: Kopirkin on Armenia-Russia relations 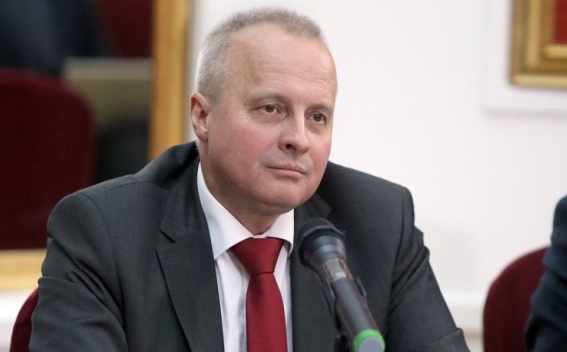 A lot is being done so that Armenian-Russian relations are not only preserved, but also strengthened—adapting to the new realities and the new world. Russian Ambassador to Armenia Sergey Kopirkin told this to reporters on Friday.

The reporter of Armenian News-NEWS.am asked, in particular, whether sufficient work was being done to maintain the current level of Armenian-Russian relations and whether the Russian envoy sees any shortcomings or omissions in that regard.

In response, the ambassador admitted that this is an extremely difficult task that requires enormous efforts.

"Believe me, it is very difficult. A lot of patience, persistence, and will are required from both sides. In my opinion, all these features are successfully demonstrated. Of course, there are problems; there have to be. But, in general, I believe that the work toward maintaining, strengthening, and developing our relations is being done at a proper level," said Kopirkin.