Azerbaijan hands over bodies of 13 soldiers to Armenia 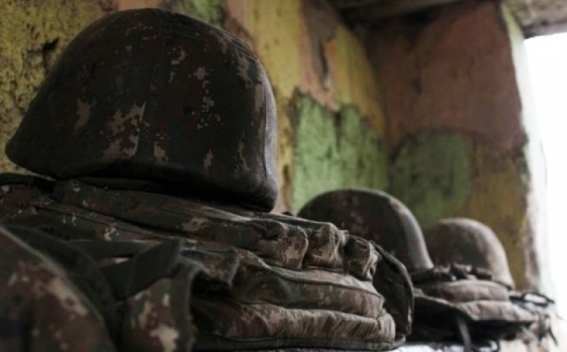 On November 28, Azerbaijan handed over to the Armenian side the bodies of 13 Armenian servicemen, who died during the defense of the sovereign territory of Armenia on September 13-14, Armradio reports.

More than 200 people, including civilians, were killed as Azerbaijan unleashed a large-scale attack on the sovereign territory of Armenia shortly after midnight on September 13.

A number of communities in Gegharkunik, Vayots Dzor and Syunik provinces were heavily affected, vital infrastructures were damaged.