US, Russia used deconfliction line just once during operation in Ukraine (Reuters) 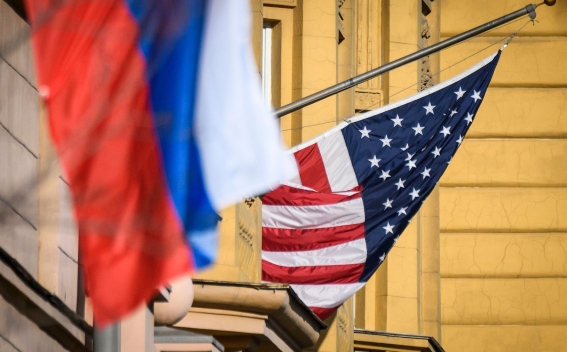 The US has used the communication line with Russia that was created to prevent conflicts related to the situation in Ukraine just once since the start of the Russian special military operation, Reuters reported on Monday, TASS reports.

The US used the line "to communicate its concerns about Russian military operations near critical infrastructure in Ukraine," the report said, citing an unidentified US official.

The official declined to elaborate on specific details that prompted the call on the line.