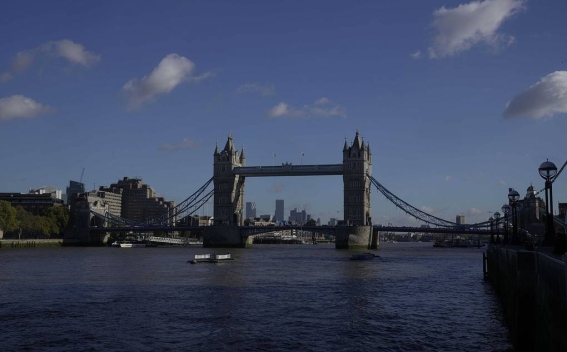 The UK imposed sanctions on 22 Russian officials for their support of partial mobilization, blacklisting Deputy Prime Minister and Industry and Trade Minister Denis Manturov, Director of the Federal Penitentiary Service Arkady Gostev and Chairperson of the Central Election Commission Ella Pamfilova. This is according to an updated version of the sanctions list the UK Foreign Office published on Wednesday, TASS reports.

As noted in the statement, the reason for the introduction of restrictions against Manturov was that he "who is responsible for overseeing the Russian weapons industry and responsible for equipping mobilized troops." In addition to Pamfilova, sanctions have been imposed on the Chairman of the Election Commission of the Rostov region, Andrey Burov. According to the document, the two were responsible for organizing the referendums in n the Donetsk and Lugansk people's republics, as well as in the Kherson and Zaporozhye regions. "Pamfilova has since actively supported Russia’s forced mobilization," the document says.