Head of Defense Ministry Akar: Turkey is following the issue of Swedish and Finnish membership in NATO 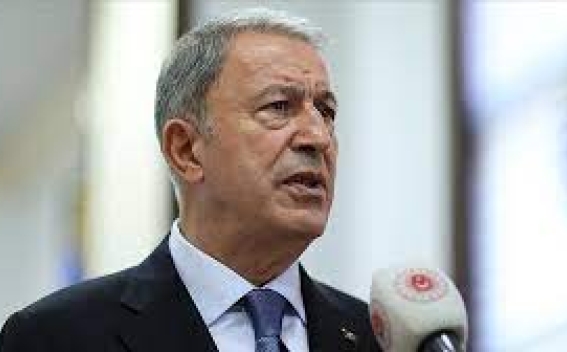 Turkey is closely monitoring the situation regarding the membership of Sweden and Finland in NATO and sees some provocations in these countries, according to NEWS.am the country's National Defense Minister Hulusi Akar said.
"We are closely following the situation in Sweden and Finland. Unfortunately, we still see with regret that some provocative actions and images continue in those countries. We expect that both Sweden and Finland will take concrete steps," the Star newspaper quotes the minister as saying.
Finland and Sweden against the background of the Russian special military operation in Ukraine on May 18 submitted applications to the Secretary General of NATO to join the alliance. To date, only two countries out of 30 - Hungary and Turkey - have not ratified Sweden's and Finland's applications to NATO.