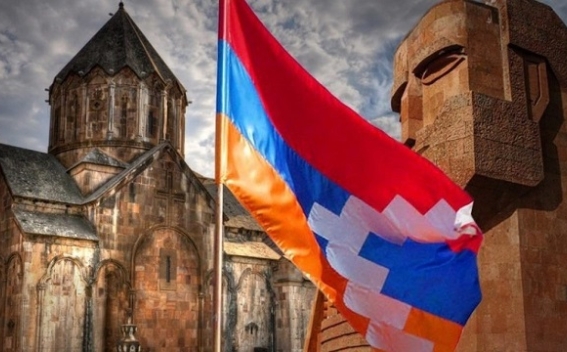 Speaking at a press conference, the Russian FM had said that by recognizing the Alma Ata Declaration with the Prague statement, Armenia is recognizing Nagorno Karabakh to be part of Azerbaijan. Asked to comment, Speaker Simonyan said:

“With that statement Lavrov was speaking about an option, which I once presented as a Russian option, or the Lavrov option, if you will. Lavrov once again stated that there was a Russian option, and despite his own statement, the well-known video of my press conference with Russian journalists showed that Alen Simonyan was right, and Lavrov was not right,” Simonyan said.

Speaking about the Prague statement, Simonyan said that Artsakh is not sidelined from the process under this statement.

“There is an envisaged format there where Artsakh and Azerbaijan must have dialogue. Moreover, this was also talked about. There was some option at some point in time, in which case Artsakh would be left out from the process, and the Republic of Armenia rejected this option and didn’t enter that conversation,” Simonyan said.