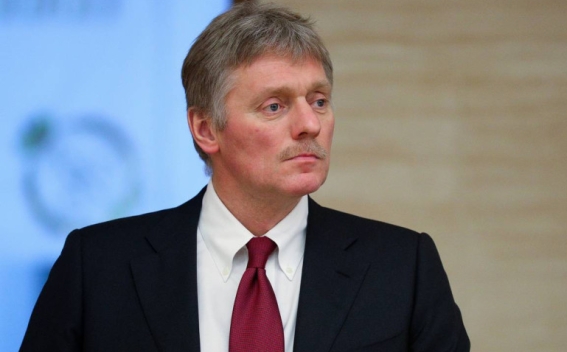 Russia will be ready to provide the necessary support for holding the new meeting between Prime Minister of Armenia Nikol Pashinyan and Azerbaijani President Ilham Aliyev in its territory, Kremlin spokesperson Dmitry Peskov said, reports TASS.

"Russia, of course, will be ready to provide the whole necessary support for holding that meeting in its territory", Peskov said.

As for the informal summit of the CIS states that could take place in St. Petersburg in the end of the year, Peskov said that there is an idea to hold such a meeting.

"There are ideas to hold such a meeting before New Year. When all the agreements are finalized, we will make a respective announcement. If there is a mutual understanding also over that [Pashinyan-Aliyev] meeting, we will let you know", Dmitry Peskov said, Armenpress reports.
Հայերեն На русском