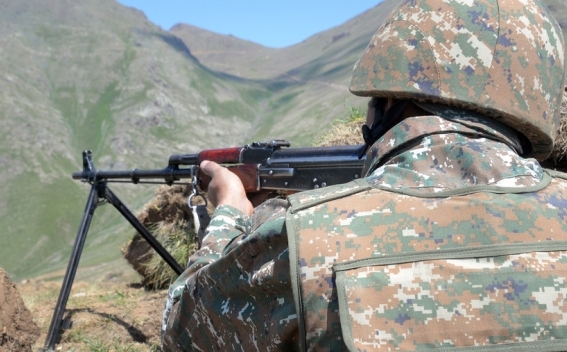 On December 8, at about 8:20 p.m, units of the Azerbaijani Armed Forces opened fire from different caliber firearms towards the Armenian combat positions of Nerqin Hand, the Defense Ministry reported.
No casualties from the Armenian side.
As of 11:00 p.m., the situation on the Armenian-Azerbaijani border zone is relatively stable.