France will be happy to participate in the European mission in Armenia: Minister of Foreign Affairs 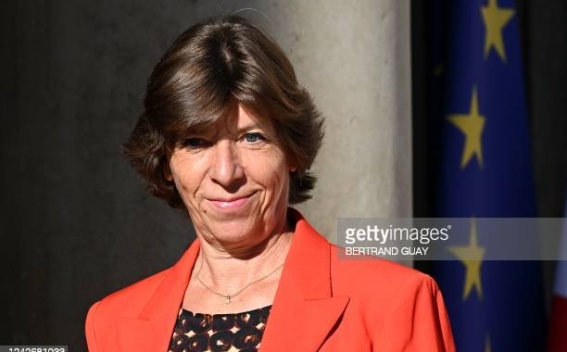 Minister of Foreign Affairs of France Catherine Colonna referred to the importance of the decision to deploy an EU civilian mission in Armenia, ARMENPRESS reports she wrote in her official Twitter microblog that France would be happy to participate in this European mission.

Earlier, the Council of the European Union issued a message that on January 23, it reached an agreement on establishing a civilian mission of the European Union in Armenia within the framework of the common security and defense policy. The purpose of the mission is to promote stability in the border regions of Armenia, to build confidence and to provide an environment conducive to efforts to normalize relations between Armenia and Azerbaijan, which is supported by the EU. The mission will have an initial mandate of two years and its Operational Headquarters will be in Armenia.