Federal Reserves is Careful with a Rate Rise 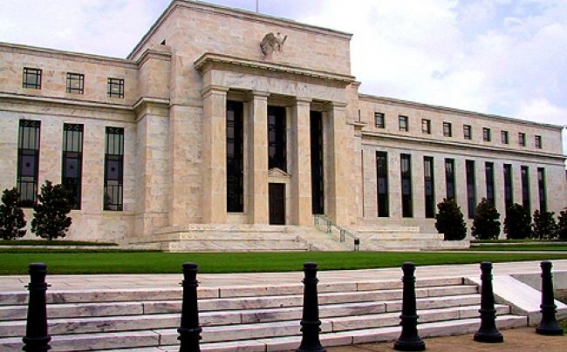 US Federal Reserves is not in a hurry to raise rates soon. Since 2008 the Fed has kept its interest rate at zero in order to help the world largest economy to boost, BBC reports. Most analytics do not expect a rate rise before summer. So, keeping rates at zero become a long term policy by Fed. Officials of the Fed are worried about developments abroad, which incorporate the war in Ukraine, a slowdown in China’s economy, lack of confidence between Greece and Eurozone. The Fed officials are very “patient” in raising rates and taking a slower pace.