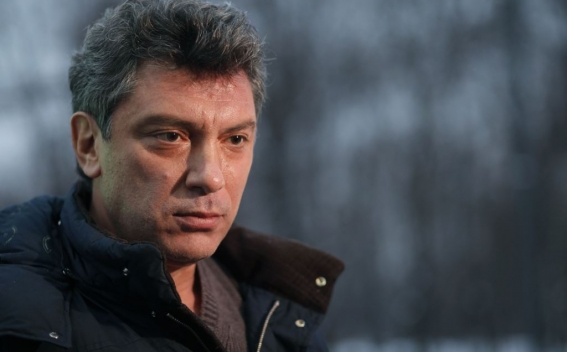 The murder of the Russian opposition politician Boris Nemtsov received wide range of  reactions both domestic and international. As any other incident that refers to an important politician, this one also became a topic of wide discussion with various scenarios. The scenarios under discussion are different in their nature – from ordered murder  to personal revenge.

According to the Russian opposition this is a politically motivated murder. Some opposition politicians even openly criticize Russian authorities linking the murder with the rally that was planned by the opposition on March 1, in which Nemtsov would also participate.

Law enforcement bodies in their turn do not exclude the possibility that the murder could be connected with Nemtsov’s being elected as a member of the regional parliament of Yaroslav oblast. The scenario of personal revenge has also not been refuted. Nemtsov’s family lawyer, Vadim Prokhorov, stated that until recently Nemtsov had been threatened from different social networks. Even there is a scenario, according to which a murderer can be associated with the members of the Islamic State, as Nemtsov had previously criticized the terrorist attack on the French editorial. The authorities in their turn called the opposition politician’s murder to be  provocative in the context of the Ukrainian crisis.

Though there are a lot of possible scenarios, it is still early to say which of them is true. However, several factors make it possible to at least give partial answers to some questions. The scenario of Russian authorities being guilty for the murder is the least probable one: first, Nemtsov was not a major figure in Russia like Navalny, Khodorkovsky or a person who consolidated other opposition forces. Second, taking into consideration the ambiguous attitudes of the Russian society on the Ukrainian crisis, as well as some economic difficulties derived from sanctions, it would be in the Russian authorities' interests to avoid unnecessary activeness from the society or any kind of  protests. The murder of the opposition politician, surely, raises such risks, which would hardly be desired by the Russian authorities.

Irrespective of when and how the real perpetrators of the crime will be discovered, one thing is obvious – Nemtsov's murder was another blow to Russia's international reputation. Besides, it gives an opportunity to use the “pilot ball” principle to understand the potential of Russia's active opposition.