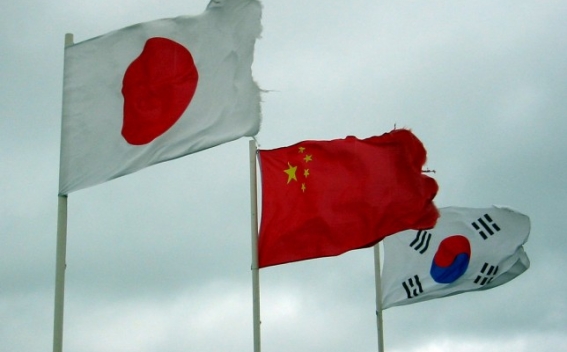 A day before the summit, aimed at repairing relations strained from historical and territorial issues, Park and Li were set to hold a separate meeting on Saturday with a possible focus on trade issues between two of the region's closest economic partners.

Li might seek some sort of assurance from Park that South Korea, a key US ally, will keep a neutral stance over the recent flare-up between the US and China over the US navy's freedom of navigation operations in the disputed waters of the South China Sea, analysts say.

Ties between South Korea and China have warmed considerably in recent years.

Park and Chinese President Xi Jinping have met on half-a-dozen occasions and are believed to enjoy good personal rapport.

Sunday's trilateral summit will be the first since 2012.

The meetings were shelved after Japan's ties with its two neighbours deteriorated over disputes arising from its wartime aggression and territorial claims.