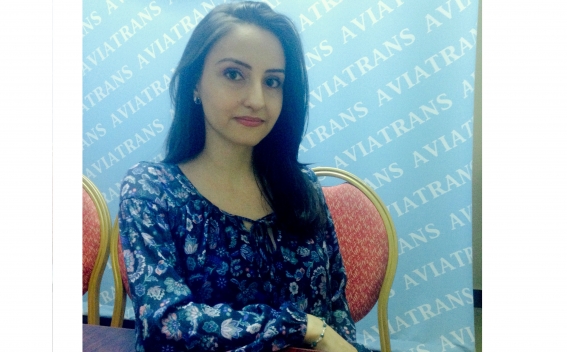 Probably nobody has doubts that the continuing war in Syria and the activities of different terrorist organizations are direct threat for the Armenian community in Syria who continue to reside in the war zone.  However there are also some legal problems that demand equivalent actions by the Republic of Armenia to avoid future possible difficulties.   This particularly refers to the problems connected with the necessity to defend the right of property of the Armenian community.   To achieve this it is necessary to register the Armenians still residing in Syria using all the existing resources (diplomatic representation, Armenian cultural, religious organizations and etc).

In addition to being an important step in the context of internal negative developments in Syria, such a registration can be of use for us also after the resolution of the conflict and after the reestablishment of the stability in the country to make the process aimed at defending the right of the property of the Armenian community more effective.  In this case not only the problems connected with the right of private property, but also the ones connected with the right of  property of social, religious organizations should be considered.

Perhaps the best solution to the problem can be the foundation  of legal consulting center which will  assist to legally defend the right of property  on the one hand of the Armenians who left or intend to leave Syria, on the other hand will coordinate the preparation of group requests and the process to ensure the protection of the Syrian Armenians’ rights.

Taking into consideration the positive trend in the resolution of the Syrian crisis the above mentioned steps aimed at protecting the right of property  of the Armenian community in Syria should be done as soon as possible to avoid undesired difficulties in the new reality.