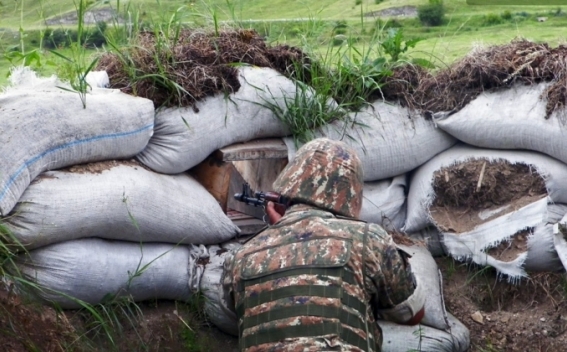 On January 14, and the night of January 15 the Azerbaijani side fired about 600 shots at Armenian positions from small arms of various calibers and RPG-7 and AGS-17 grenade launchers on Karabakh-Azerbaijani border, Panorama.am reports referring to the press service of Defense Ministry of Nagorno-Karabakh Republic.

Besides, at around 9:30 pm on January 14, special mission forces of the Azerbaijani army made a reconnaissance-subversive infiltration attempt in the eastern direction of the border.

The frontline units of NRK Defense Army promptly halted the Azerbaijani subversive group’s attempt to advance, by taking preventive measures. As a result, at least two Azerbaijani servicemen were neutralized, while the other members of the group ran away.

NKR Defense Army did not suffer any losses.