The BBC Film on MH17 Crash Prejudiced Against Russia 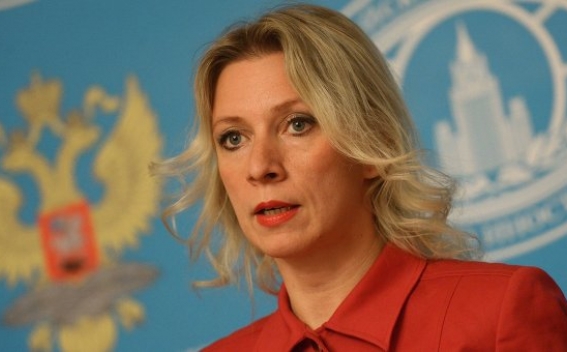 Russian Foreign Ministry spokeswoman Maria Zakharova told that the BBC film about the crash of Malaysia Airlines’ Boeing-777 (Flight MH17) over Ukraine in June 2014 cannot be considered objective, as the filmmakers are obviously prejudiced against Russia, TASS reports.

Zakharova added that the film did not reflect the views of any Russian officials. "It gives the impression that the Russian contribution to the investigation is ridiculed", she added.

The Foreign Ministry spokeswoman said that "a similar assessment can be given to the recent so-called Bellingcat report".

She also added that their calls for using all the verified information provided by the Russian side on the MH17 tragedy over Ukraine were ignored.

Russian specialists investigating the MH17 crash modelled the airliner’s flight and came to the conclusion that the missile, which could have hit the passenger plane, had been fired from the territory uncontrolled by the DPR militia at that time.