U.S. Confirms Death of Leader of Taliban in Drone Strike 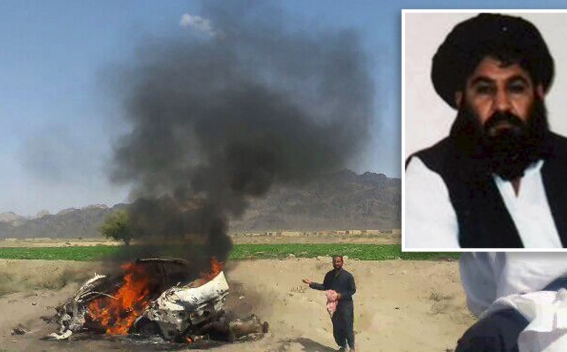 An American drone strike in a restive province of Pakistan killed Mullah Akhtar Muhammad Mansour, the leader of the Afghan Taliban, the White House confirmed on Monday, the New York Times reports.

Calling the death "an important milestone," President Obama said in a statement, released just as he was meeting with top officials in Vietnam, that the United States had "removed the leader of an organization that has continued to plot against and unleash attacks on American and coalition forces."