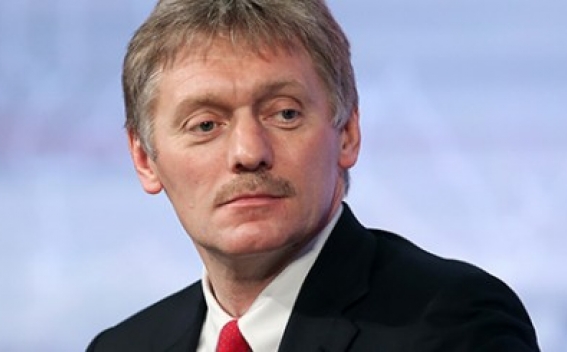 Kremlin spokesman Dmitry Peskov declared that the resolution of France’s Senate on easing sanctions against Russia "can be only welcomed," Vestnik Kavkaza reports.

On the occasion he noted

"We have said from the very beginning that we do not consider the sanctions dialogue to be constructive. Moreover, we find it absolutely futile. Therefore, of course, when lawmakers express such a stance, we can only welcome it. However, we know that there is no official progress here yet."

The French Senate passed a resolution on Wednesday on "gradually softening" the sanctions against Russia imposed by the European Union. The majority of the participants in the plenary meeting of the upper house of the country’s parliament - 302 senators - voted for it, 16 voted against this decision. The meeting was attended by a total of 335 senators. The resolution is advisory.