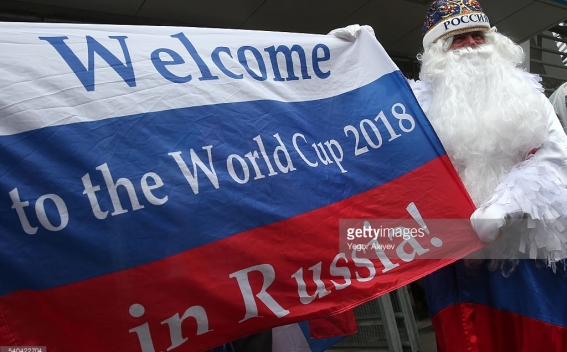 According to TASS, Russian President Vladimir Putin told the St. Petersburg International Economic Forum (SPIEF) on Friday the attempts to politicize sports are a "mistake."

The Russian leader told that the problem of doping is not only the problem of Russia, this is the problem of the entire sports world. He also  stressed that "If someone tries to politicize something in this area, I believe this is a big mistake."

Putin called not to use sports to build any anti-Russian policy.

Putin informed that the Russian Prosecutor-General’s Office and the Investigative Committee are carrying out their own investigation into the facts mentioned in mass media reports.