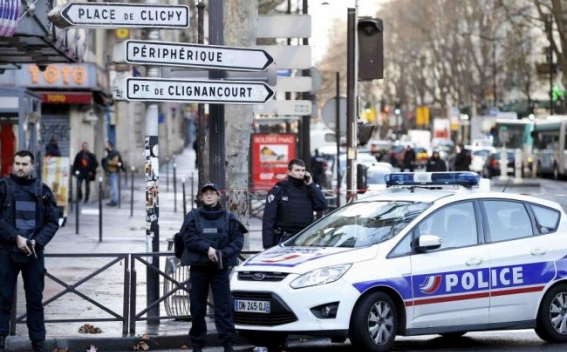 The French National Assembly voted on Wednesday to prolong the state of emergency in the country until July 15, 2017, Sputnik News reports.

According to the source, the prolongation of the measure was adopted by 288 votes in favor and 32 votes against. The Senate is expected to consider this issue on Thursday.