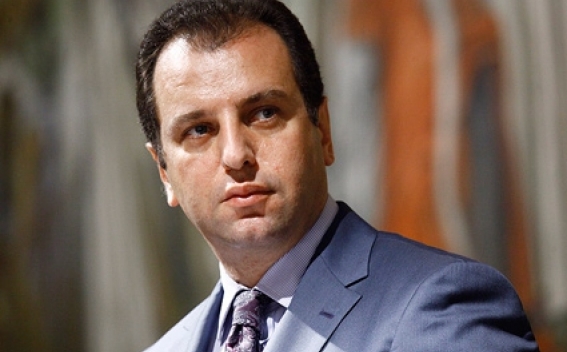 According to Sargsyan, the Secretary General is one of the most important institutions of the CSTO and he expresses the organization’s whole opinion during the sessions.

This information is being reported by Armenpress news agency.