Georgia: What Will Give the Liberalization of Visa Regime? 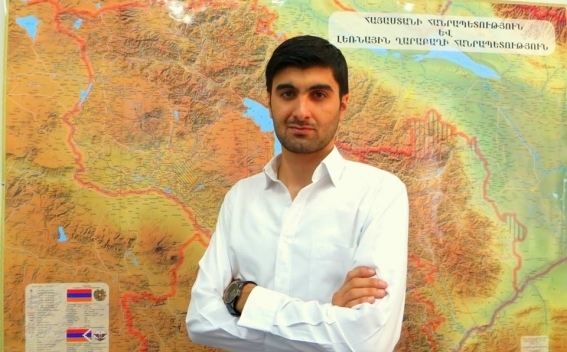 February 2, 2017 was an important date for Georgia, since the European Parliament approved a visa free regime with Georgia.

Negotiations between the EU and Georgia on visa liberalization started in 2012 (it is expected that the EU will soon start such negotiations with Armenia as well). Decision of the European Parliament, which was delayed for about six months due to migration crisis in the EU, gives Georgian citizens the opportunity to be in the countries of the Schengen area for 90 days. Visits can be touristic, educational and medical. After the necessary technical procedures the European Parliament decision will come into force in late March or early April.

Visa-free regime for citizens of Georgia will enter into force simultaneously with the launch of the EU mechanism for freezing visa-free regimes with third countries, which is expected in March. The mechanism provides that in case of any violations the European Union may suspend the visa-free regime.

In the context of the liberalization of the visa regime let us mention a few details. First of all, Georgia's visa regime with the EU concerns only short-term visas for a specific purpose (tourism, medical treatment, education, business). It is worth noting that if, for example, the course lasts longer than three months, it is necessary, as before, to apply for visa.

Visa-free regime is available only for those citizens of Georgia who have biometric passports. At the same time during a visit to any country in the Schengen area they should have all documents justifying their visit (documents regarding the purpose of visit, conditions and timing of the visit, proof of sufficient funds for staying in the territory of the EU), which are usually required for visa.

In addition to providing new opportunities for citizens of Georgia, this decision of the European Parliament is very important for the Georgian authorities for several reasons:

1. Liberalization of the visa regime with the EU can be presented to the public as a tangible result of the European integration process, which is not so easy to do in the economic sphere.

2. The ruling party "Georgian Dream" thus won a very important argument against the criticism of the opposition forces which stated that they deviated from the path of European integration.

3. It will positively affect the political image of the current government which pushed Georgia one step closer to the European Union.

Despite the fact that the European Parliament's decision to cancel the visa regime for Georgian citizens caused great excitement in the country, some Georgian experts pay attention to certain risks. This is, in particular, about the possibility of the flow of illegal migrants from Georgia to the EU (in spite of the agreement on readmission). This risk is very realistic, given the fact that, according to recent studies, 25% (about 1.6 million) of Georgian citizens aged 20-50 are "potential" migrants, which means that in case of possibility they are ready to leave the country.

By the way, according to the decision of the European Parliament, those Georgian citizens who violate the conditions of a visa-free regime, will be deported back at the expense of Georgian budget.