Putin: Partnership between Russia and Uzbekistan Is Developed to a Heightened Level 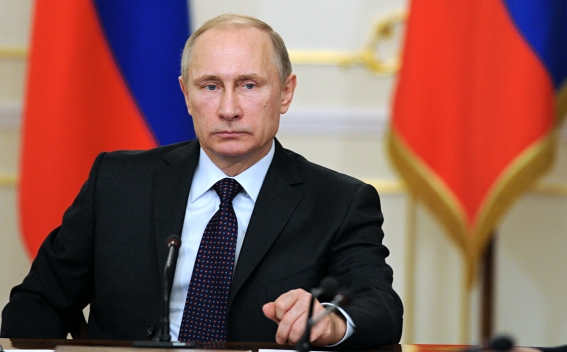 ''During the recent years, Russian-Uzbek ties grew to the level of strategic cooperation. A substantial political dialogue is developing, as well as a productive cooperation in the sphere of trade and economy, science and technologies, humanitarian and other spheres. Our countries are effectively cooperating in settling issues of regional and international agenda," Putin said in the letter.