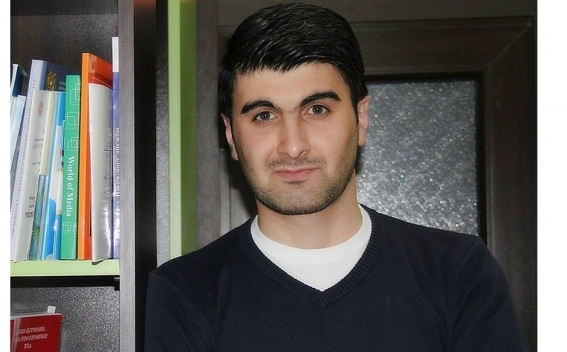 April 2 Parliamentary elections of Armenia were an important milestone in the transition to a parliamentary system of governance. It is the newly elected parliament that will bear the burden of the transition process, simultaneously assuming a greater role. Given that Parliament's role in the new system of governance will be much more important and emphasized, the expectations from it will also grow. It refers to the legislative activities as well as the separate functions of the Parliament. Parliamentary diplomacy can be distinguished among these functions.

It is not something new that Armenia's parliamentary diplomacy is still in its development stage. However, the enemy is not sleeping. The representatives of Azerbaijan with the open support of their Turkish counterparts in all international platforms, including inter-parliamentary cooperation, seek to promote any kind of anti-Armenian initiative (draft resolution, resolution, etc.). Moreover, it is also not a secret that Baku is using its "caviar diplomacy" in such platforms. As a result we have a situation, when the Armenian side in the best case is able to neutralize some of the anti-Armenian initiatives, but in general, quite often takes the role of a respondent, of defender.

The explanation of the current issue only with the subjective factor of the individuals involved in the parliamentary diplomacy, may be not objective, though it also has its role. The problem is much institutional. Parliamentary diplomacy in the history of independent Armenia was shadowed and only relatively recently there has been some activity, especially in response to the Azerbaijani diplomacy.

Considering the growing pressure of Azerbaijan on the international arena and new capabilities set by new institutions of government, it is necessary to fundamentally transform the parliamentary diplomacy, putting on the basis clearly defined principles. Among these principles can be measurability of the MPs' activities involved in parliamentary diplomacy (qualitative or quantitative), their initiatives and activities, accountability, coordination and continuity of work, personal responsibility, etc.

Among all political parties of newly elected parliament will be individuals, who have both professional and personal skills necessary to engage in the restructuring and productivity improvements process of parliamentary diplomacy. It is remarkable that parliamentary diplomacy is one of the few areas, where the government and opposition cooperate, setting aside controversies on various issues. Of course, some time will be needed to have the public interest on the basis of this cooperation, but this is inevitable.