Why Does Turkey Block Wikipedia in its Territory? 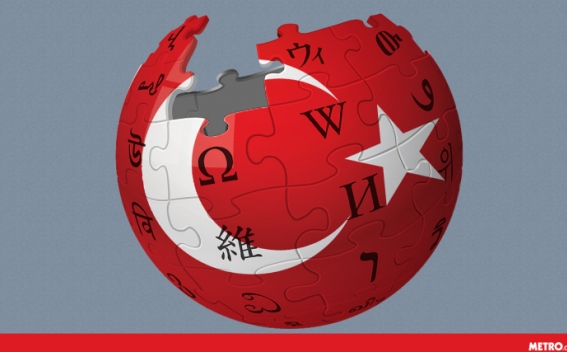 The Turkish authorities have blocked Wikipedia in the country’s territory because of the presence of information on the website about Ankara’s cooperation with terrorist organizations, the Turkish Ministry of Transport, Maritime Affairs and Communication informed, Meduza reports.

“Instead of participating in the struggle against terrorism, the website has joined a gossip campaign, which is conducted against Turkey on the international platform,” the Ministry representatives said.

The agency also stated that they demanded that the Wikipedia administration remove the “offensive” information from Wikipedia but were refused. It is not noted what exact information was under consideration.