Wikipedia to Remain Banned in Turkey 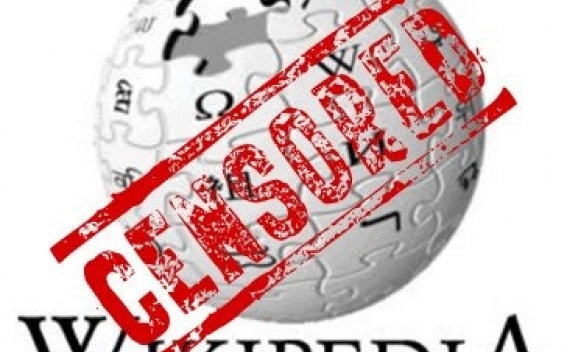 A Turkish court has rejected an appeal filed by Wikipedia against a ban in Turkey, ABC News reports.

According to the source, the court ruled that freedom of expression can be "restricted in certain situations." The court also said the pages' content amounted to "unfair attacks."

The telecommunications authority has said the ban would stay in place until the pages are removed.