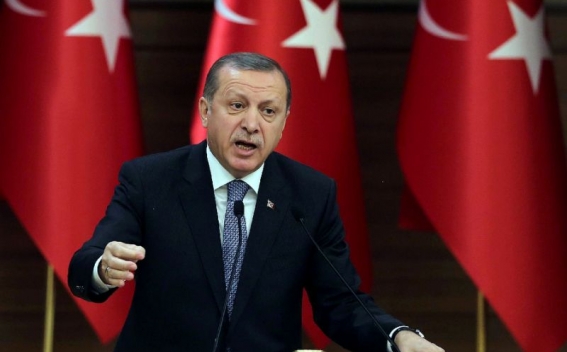 Allegations that Turkey has not done enough against the ISIL is "slander" by former U.S. President Barack Obama’s administration, Turkish President Erdoğan has said, accusing some officials appointed by Obama of trying to influence President Donald Trump’s decisions on Syria and Iraq, Hurriyet reports.

"Turkey realized the danger of Daesh [ISIL] long before the United States did, and stood against it. Saying that Turkey has not fought Daesh is a betrayal to Turkey, a slander by the Obama administration," Erdogan said.