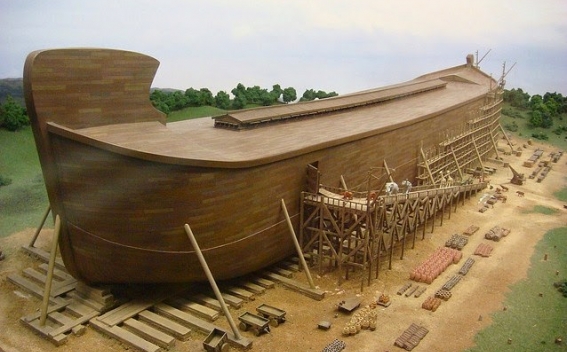 Historical, cultural, scientific and educational complex "Noah’s Ark" is planned to be built in Armenia, and the "Let’s Build Nationwide" Fund has been set up for this objective.

The complex will be constructed on the hill overlooking Mount Ararat, with the appearance and size described in the Bible, and it will be built with reinforced concrete and covered with wood, the aforementioned fund informed NEWS.am.

The ark will remind that Armenia is the first homeland of humanity because, after the Great Flood, the salvation of humanity began in the Armenian World.

The ark complex will have 200 stands, each of which with the flags and coats of arms of nations, peoples or states, and the exhibits of their national culture.

In addition, the complex will have 40 rooms for pilgrims and tourists. They will include a museum, a gallery, a library, and conference halls.