In Order to Participate in the Silk Road Project, Armenia Needs a Full-fledged "North-South" Road 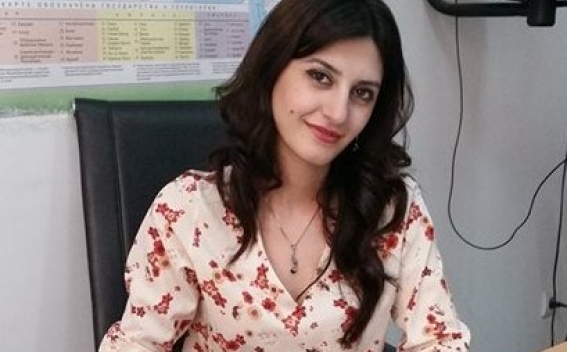 Last week in Beijing the international economic forum "One belt, one way" was held. Delegations from more than 100 countries, including Armenia, took part in its work.

The geographical axis of the project is the main territory connecting Asia with Europe. They include former USSR countries and nowadays CIS countries. Armenia has its own specific goals and opportunities in all this project.

One of the most obvious priorities for us is the early completion of the construction of the North-South route. Within the framework of the forum, the Armenian representative, minister of transport, communications and information technologies Vahan Martirosyan held meetings with high-ranking officials from different countries regulating the transport sector, as well as with some representatives of construction companies. Naturally, the starting status of negotiations for our country will be completely different, if the North-South route is already fully functioning in Armenia. And, obviously, in order to represent this route to the "use" of the Silk Road project, in addition to the road itself, normal operating infrastructure is needed in the form of a regulated transportation system, revision of the legislation in the field of transport, etc. In this sense, maximum efforts should be made to complete this project, which, by the way, was voiced by Minister Martirosyan himself.

Another important issue, in which the interests of Armenia should be actualized, is the renewal of negotiations with Iran on the construction of the railway. It should be noted that there are changes in the situation regarding the possibility of financing the construction from Iran. This is due to the forum in Beijing, which provides a new impetus to the implementation of the Silk Road project, in which Iran has the most important goals.

As for Armenia's goals, it should be noted that participation in the Silk Road project is the actual diversification of our trade routes. In this case, through ground infrastructure Armenia will be  connected with one of the sea routes leading to Europe - Iran-Black Sea-Georgia.

On the other hand, this way Armenia will be able to become one of the players providing China-Iran-EAEU ground communication.

In any case, today the role of the North-South road is more important than ever, as well as the revision of the issue concerning the resumption of negotiations on the construction of the Iran-Armenia railway. At the same time, in addition to Iran, it is necessary to consider other possibilities for financing the project.