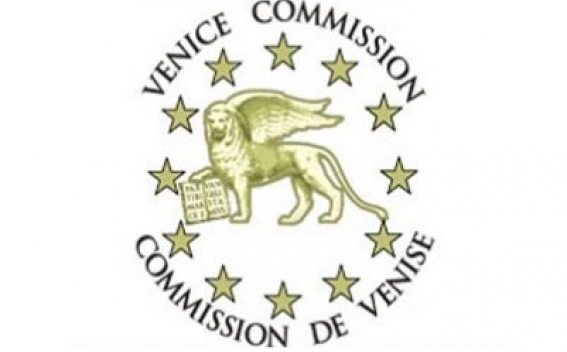 The Venice Commisison has published the full text of the opinion adopted at the latest plenary session on the draft Judicial Code of Armenia, the Venice Commission said.

According to the document, Armenia's draft judicial code implements positive changes brought by the constitutional reform and is generally compatible with European standards and the European best practices (with few exceptions discussed in the present opinion).

At the same time, it is an extremely long, detailed and complex document that would certainly benefit from simplification. Furthermore, it has a number of lacunas and inconsistencies, which need to be addressed.

The Venice Commission  recommended to provide for a common sitting of all chambers of the Court of Cassation, in order to harmonise the case-law of different chambers and settle possible jurisdictional disputes.

Lower courts may be allowed to derogate from the established case law, but only if there are “strong arguments” justifying such departure and under control of the Court of Cassation. Incremental development of the case law by the courts should not be assimilated with the law-making, which is the prerogative of Parliament.

The Draft Code should define how the results of the written qualification exam are accounted in the process of recruitment of candidates.

Rules of conduct and duties of the judge should be formulated more precisely, preferably with reference to specific types of behaviour. The multitude of vague and overlapping formulas now contained in Articles 60 – 62 should be removed or merged into one general formula, which should be interpreted narrowly.

Liability for inappropriate political engagement of the judges should be imposed within the framework of disciplinary proceedings and should be governed by the principle of proportionality. The Draft Code should provide for a possibility of appeal against decisions in disciplinary matters.

The Judicial Department may remain the central body performing administrative support functions vis-à-vis the courts, provided that its head is appointed by the Supreme Judicial Council and is answerable to it.