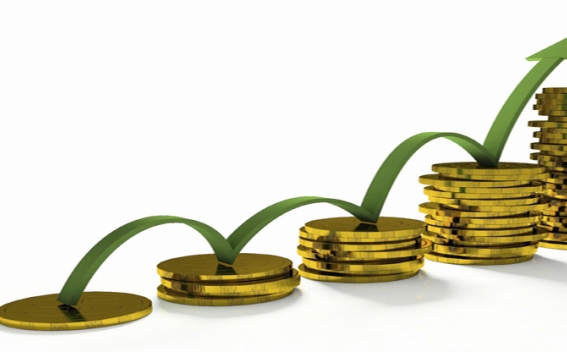 Armenia’s foreign direct investment in the Georgian economy topped $5.6 million after the third quarter of 2017, data provided by the National Statistical Office of Georgia has revealed, Panarmenian reports.

Direct investments into the Georgian economy amounted to about $39 million between 2012 and 2016.