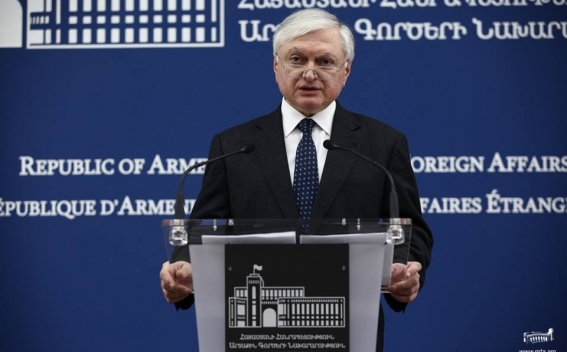 ''We highly appreciate the debates held today in the Parliament of friendly Netherlands and the decisions adopted as the result, which unequivocally reaffirm the recognition of the Armenian Genocide back in 2004.

With this step, the Parliament of the Netherlands once again reconfirmed its commitment to universal human values and the noble cause of prevention of genocides and crimes against humanity'', - Foreign Minister of Armenia Edward Nalbandian on reaffirming the recognition of the Armenian Genocide by the House of Representatives of the Netherlands.

Lawmakers in the lower house of the Dutch parliament approved the motion recognizing the Armenian Genocide.

The motions authored by Joel Voordewind  were supported by majority in the parliament, APreported.

Acting Foreign Minister Sigrid Kaag said that the Dutch government would not follow the parliament’s lead.  Kaag says the Cabinet will “continue to exercise restraint”.