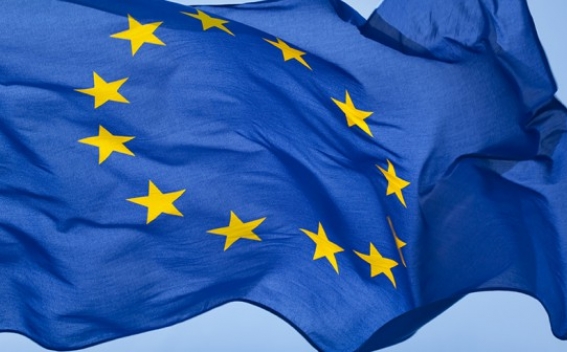 The EU has published its plan to effectively keep Northern Ireland in the single market and customs union after Brexit, in a 120-page draft withdrawal agreement, The Guardian reports.

The territory of Northern Ireland would be considered part of the EU’s customs territory after Brexit, with checks required on goods coming in from the rest of the UK, under the text produced by the European commission.