Military Exercises in Azerbaijan: What are the Main Problems? 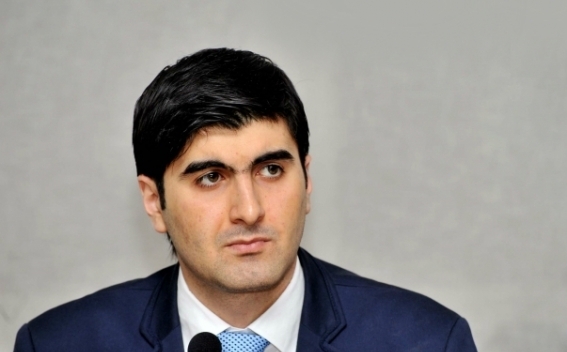 Large-scale military exercises in Azerbaijan have become quite an active topic for discussions. As the RA MFA has already stated, the organization of the above-mentioned exercises was not previously notified to the OSCE. According to the OSCE Vienna Document, 2011, signed by Armenia and Azerbaijan, it is necessary to declare about such exercises in advance if at least 9,000 people participates, including supporting troops, at least 250 battle tanks, at least 500 armored combat vehicles, at least 250 pieces of artillery equipment. Despite the standards set by the document, Azerbaijan once again failed to fulfill its obligations to the OSCE, which, as it seems, is becoming a habit and is the result of the absence of a stiff reaction from the international community.

As for the exercises themselves and their goals, it should be emphasized that large-scale military exercises in Azerbaijan began to be organized in the last few years. Through such exercises, Azerbaijan is trying to solve various tasks: military, political and propaganda.

In military terms, of course, such exercises, first of all, are a very important experience. Moreover, according to various sources, in the initial period in the organization of such exercises, Azerbaijani forces received some support from the military instructors of Turkey. Quite important are also the scenarios of these exercises, which are analyzed in sufficient details also by the Armenian armed forces.

Considering the factor of the early presidential elections scheduled for April 11 in Azerbaijan, it can be clearly argued that the organization of large-scale exercises is aimed at using them for the benefit of President Aliyev's election campaign. Although Aliyev's victory in presidential elections in Azerbaijan is obvious, nevertheless political technologists once again started speculating with long-term myths. One of them is the myth of the "most capable army in the region", which is presented as a result of President Aliyev's direct initiative and unprecedented investments in the military field. In fact, the same Azerbaijani opposition has repeatedly revealed corruption patterns of how budget allocations appear in the offshore accounts of high-ranking Azerbaijani officials and their relatives.

As for the third group of tasks, it is no secret that military exercises, military parades have long become an integral part of the Armenian-Azerbaijani propaganda war. Azerbaijan has the goal to strengthen the thesis of its own "invulnerability" among its own society, and on the other hand, to spread defeatist sentiments among the public of Armenia and Artsakh (despite the "immunity" that has been formed in our society for many years).

Summing up, it can be noted that in connection with the assessments of military exercises organized in Azerbaijan it is desirable to have an objective view of them, avoiding both their underestimation and overestimation. At the same time, Baku's actions once again show that we have no right to weaken our vigilance, since the enemy is unpredictable, and not loyal to any international obligation.