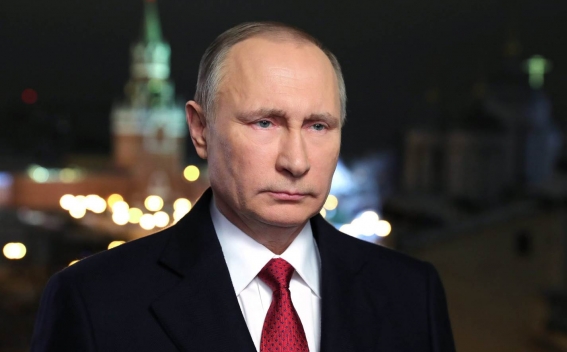 Russia's presidential election was marred by a lack of genuine competition, even if the vote itself was generally well-conducted, the OSCE said on Monday, CNNreported.

According to the statement, read out by Michael Georg Link, who led a team of observers from OSCE, restrictions on fundamental freedoms "have limited the space for political engagement and resulted in a lack of genuine political competition.”

“A choice without a real competition, as we have seen in this election, unfortunately is not a real choice,” noted Link.

Jan Petersen, OSCE Ambassador and head of OSCE/ODIHR Election Observation Mission, said that the final report on election observation will be published in about two months.