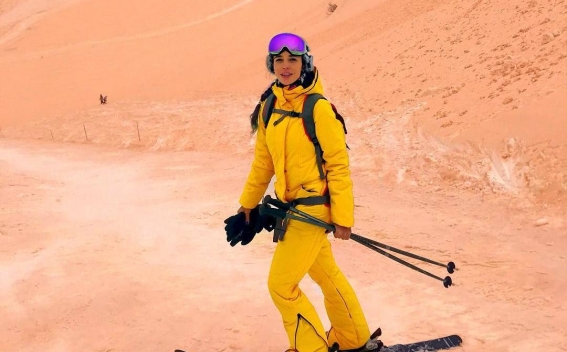 Orange snow has fallen in parts of Eastern Europe after a rare meeting of Siberia and the Sahara, Global News reports.

Meteorologists say the snow from Siberia collided with dust-filled wind from the Sahara desert in Africa.

The countries in Eastern Europe including Russia, Bulgaria and Ukraine have  reported the phenomenon.