School after Hrant Dink in Yerevan Will Honor Charles Aznavour 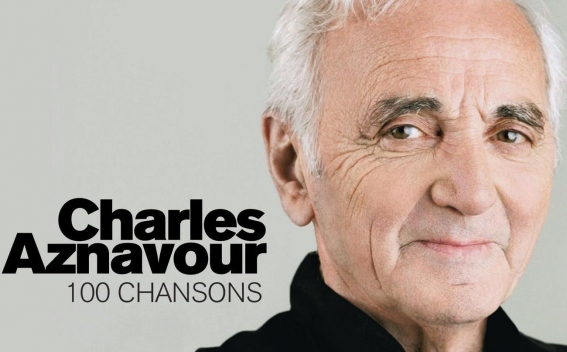 Prior to the 17th summit of the International Organization of Francophonia which will be held in Yerevan, an event dedicated to the Armenian chansonier, composer, actor, public figure, the RA national hero Charles Aznavour was held in municipal school N44 after Hrant Dink, official page of Yerevan Municipality reports.

As the great chansonier says, he considers himself 100% French and 100% Armenian.

During the event the pupils of the school performed the songs of the famous singer in Armenian and in French, presented episodes from his life.

It should be noted that French is studied in the school N44 after H.Dink as the third foreign language. Within the frames of Francophonia season various cultural events are held in municipal music and art schools.