It is Time To Make Practical Suggestions at EAEU Sessions 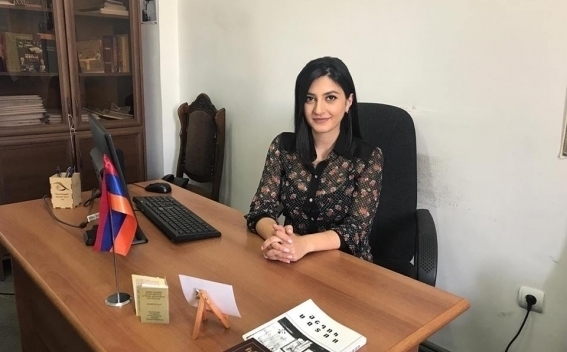 The end of the previous week was marked by the session of the Intergovernmental Council of the Eurasian Economic Union, attended by Prime Minister of Armenia Nikol Pashinyan. Dismissing the question of Armenia's participation at the Prime Minister's level, which caused a heated debate in the country, we highlighted a few emphasis on the agenda of the session, which was of economic nature.

Let's take a look at Pashinyan's speech. Of course, in the context of the agenda, the emphasis was placed on Armenia's digital and technological potential, but it is high time for Armenia to present a practical package, besides representative texts, for example a project developed by Armenian specialists on a single digital agenda.

Taking into account the procedural nature of some meetings, instead of the project, one can act on the initiative of the Armenian proposal for the development of one or another sector. Of course, at the last session, the Prime Minister mentioned in his speech about the Eurasian week to be held in Armenia in October, but it is a global event.

It should be noted that the issue of the formation of a single gas market was not less important, and the Prime Minister also touched upon it. I think that our approach to this issue should be more cautious, given the fact that Russian gas is supplied to Armenia at a special price. In fact, we also need urgent initiatives in that sphere.

It is too early to assess the results of the session. It is possible to assess the Armenian content in the session. Once again, it is worth mentioning that all the emphasis made were quite positive, but there was an absence of innovative element. As for the latter, both the external and domestic audience has certain expectations for it, taking into account the change of the government in Armenia.