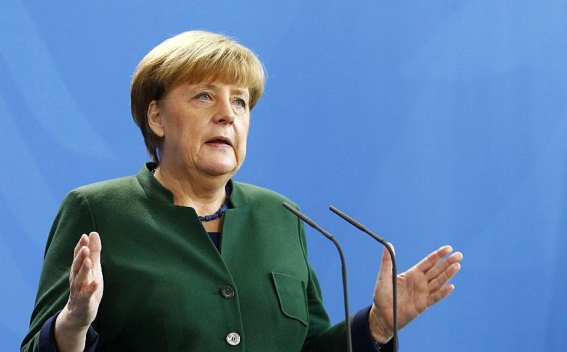 German Chancellor Angela Merkel will arrive on an official visit to Armenia on August 24-25.

Merkel is expected to meet with the President of Armenia Armen Sarkissian. She will also visit the Armenian Genocide Memorial.