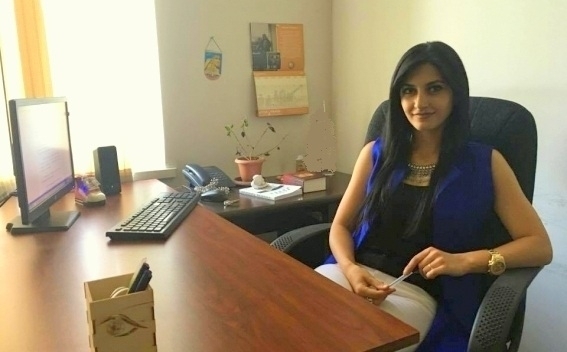 In the markets of various developed economies, the process of devaluation of national currencies has continued for several months, including in the Russian market.

For this process, two main points can be distinguished: 1 - stabilization of the dollar, 2 - outflow of foreign capital from the developed countries. In regard to the second point, in particular for Russia, the main reason for the devaluation of the ruble is the sanctions that make the Russian investment environment more unpredictable.

At the same time, we should assess the consequences of this phenomenon for the Armenian economy. Naturally, a logical connection exists here, and it is expected to be a negative one. Take, for example, the issue of transfers, which come to Armenia mostly from Russia. It is clear that for those families where transfers provide the bulk of the profits, the fall of the ruble will lead to serious social problems.

In addition, the fact that Russia is still the first trading partner for Armenia, and from the stabilization of the dollar exchange rate and the simultaneous falling of the ruble exchange rate, an exchange fissure is formed, will inevitably provoke a rise in prices for Russian products.

But it is worth stressing for justice that in this situation there is also a chance to use it, in particular, in the export to Russia. However, since we import more than we sell, we can expect benefits in a small percentage.

In conclusion, note that the short-term consequences will be the depreciation of transfers, but, given the winter season, this will not have a significant impact on the Armenian economy. In all other cases, the consequences are more long-term, but in this sense, negative expectations are more dangerous. But they are still at a minimal level, since there is no alarm signal from the real sector of the Russian economy.