Trump: Release of an American Pastor is a Big Step in Bilateral Relations 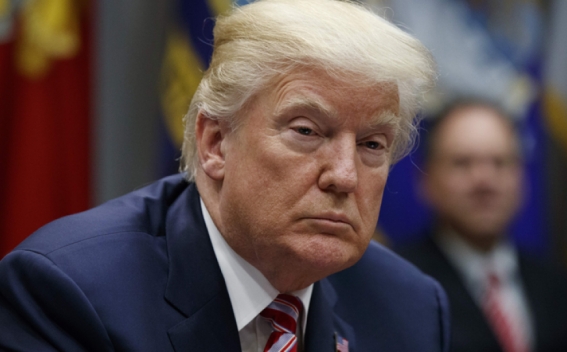 US President Donald Trump stated that the release of an American pastor by Turkish court is a big step in bilateral relations. The president Trump said about this during his talk with Pastor Andrew Brunson.

Acvcording to Trump, even though relations between Washington and Ankara were tense in recent times, now they can be normalized.

Earlier, Trump has said that no deal had been made with Turkey for the release of the pastor.